I have a confession to make.

I have a secret passion for cute mathematicians.

Oh, is that not a surprise to you? It kind of was for me.

I'm totally addicted to Numb3rs. I've fallen madly in love with David Krumholtz' character Charlie Epps. He's adorable, extremely intelligent without being arrogant or incomprehensible, and still sociable. You could take him out in public and not be mortified. (Where were the geeks like that when I was in highschool?)

Sunday afternoon I found myself watching "Infinity" starring Matthew Broderick as Richard Feynman, Nobel prize winner. It was a love story too. I totally fell for him.

Which got me to thinking about how many of these mathematic types of films I've watched and loved. Here's my list: 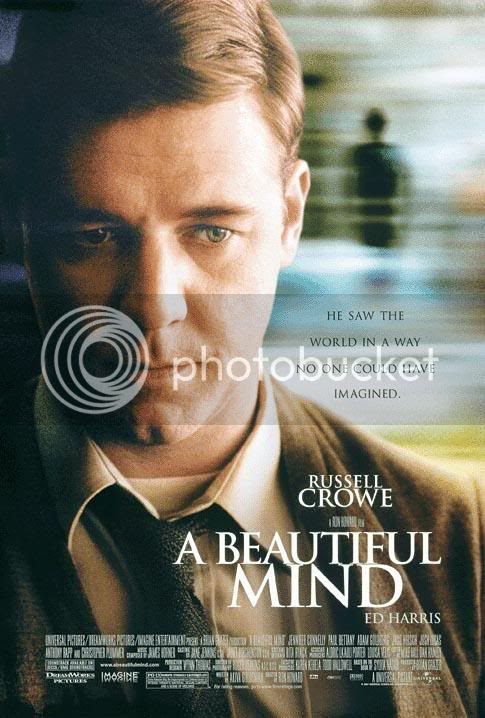 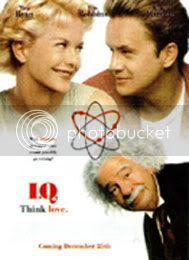 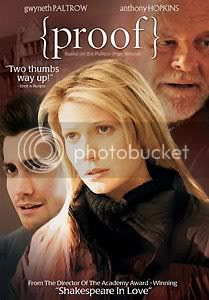 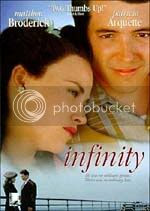 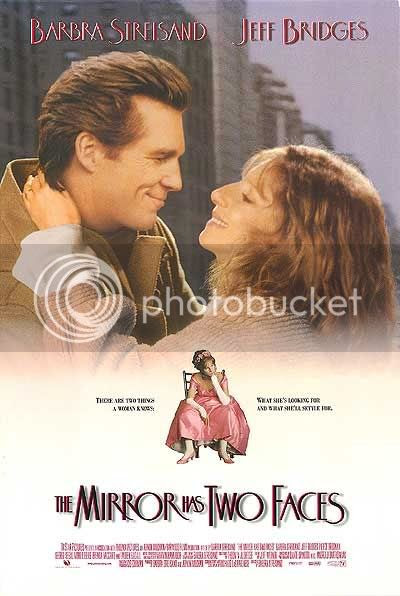 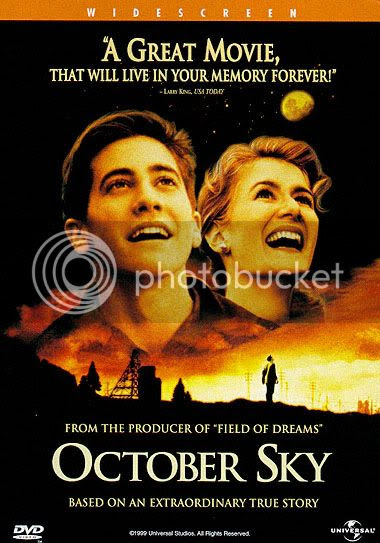 Then of course there are the T.V. shows: 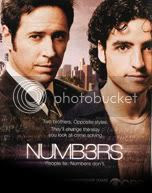 What is it about a really smart, attractive, humble guy that is just so darned hot? Probably the fact that they're such a rare breed here in the real world called reality. If I ever do meet one I'll be down for the count. He doesn't even have to be a mathematician. He can be really smart in any field. Although, despite my abhorance of my bookkeeping position, a guy that does advanced math and theory makes me a little weak in the knees.

Okay, stop laughing now and tell me what your secret passion is.
A.
Posted by April Erwin at 8/28/2006

I love Numb3rs! And I love Charlie! And I love most of the movies you listed! I love geeks, too!

But I'm with you--where were these cute and socially-apt geeks when I was in high school???

Yay! It's so nice to know I'm not completely alone in this. :)