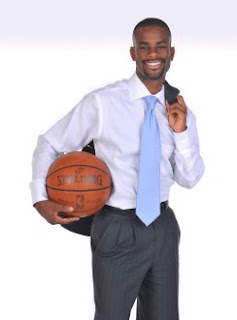 Congratulations goes out to Lucas Daniel Boyce for being chosen as one of Orlando, Florida's Top 40 under 40 list on June 11, 2010. He was one of 150 candidates.

You probably wonder why someone that lives in Missouri even cares about Orlando's list. Well, I care because Lucas is an old schoolmate and c0-worker, and I'm very excited and proud of his accomplishments.

Lucas' career has skyrocketed over these last few years and his story is one that inspires many people. After getting a bachelors degree in political science and speech 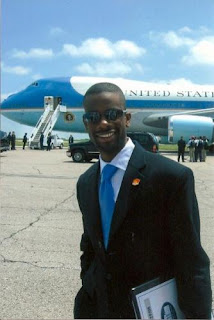 communication from the University of Central Missouri, Lucas went on to serve at the White House in the Office of Political Affairs where he monitored political activity and tracked key races across the Plains-Southwest region of the United States. Lucas also coordinated pro-active communication, public relations and education outreach across diverse communities, constituencies and issues on behalf of the President.

After his work at the White House Lucas was signed with the Orlando Magic as the Director of Community Relations, Multicultural Insights and Government Affairs. Lucas, who is 31, is in his third season with the NBA’s Orlando the Magic, joining the organization in July 2008. 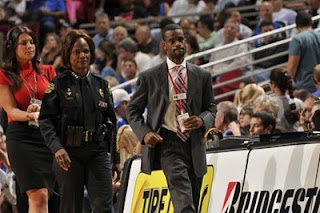 Pretty impressive right? Hold on, there's more. Lucas is also a noted public speaker, having spoken extensively throughout Central Florida and across the Nation.

Lucas' announcement coincides with his recent Web site launch of LucasDanielBoyce.com, a digital-media hub that highlights his journey from being prematurely born to a drug-and-alcohol-addicted call girl to working at the White House and now the NBA.
His first book, “Living Proof: My Journey From Foster Care to the White House and the NBA” is expected to be published by December 2010. 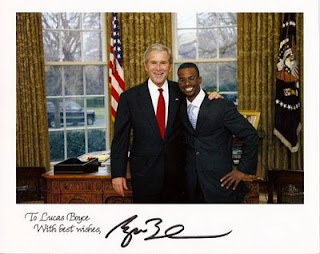 Yep, one more friend with a book contract. Go Lucas!

“It is an incredible honor to be named with so many impressive individuals who are trying to impact the Central Florida Community. I’m thankful once again for God’s grace and humbled by the acknowledgement” Lucas Daniel Boyce. 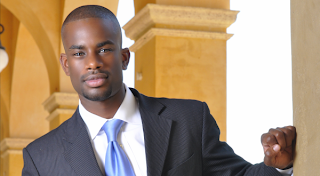 Sign up for his monthly e-journal, “Eyewitness to Grace,” here. Lucas will be offering words of wisdom and useful tools each month. He will also be sharing glimpses into his story with excerpts from his upcoming book, Living Proof.

Be sure to visit http://www.lucasdanielboyce.com/ to find out more about Lucas' projects and see pictures of his journey so far.
Posted by April Erwin at 6/19/2010

Heard this young man speak at the MLK event in Orlando with my son last night! WOW so impresive

Lucas is a fantastic guy, I'm glad you and your son were able to see him speak. Be sure to check out his new book, Living Proof: From Foster Care to the White House and the NBA.

Thanks for stopping by and sharing your comments.