Song Stuck on the Brain: My December by Josh Groban

(Yes, he did sing it. At his live concert. You can find the video on Youtube.com)

A fantastic read. Authentic on every level and hard to put down. Glastonbury comes to life, alive and full of memory, it through the mists of time like only Scottland seems to do. Colin quickly becomes someone you want to see succeed in his journey. The circumstances that set him on his path may be far different from yours or mine, but the struggles in his heart and his desire to find peace is universal. I connected with him and loved every moment. 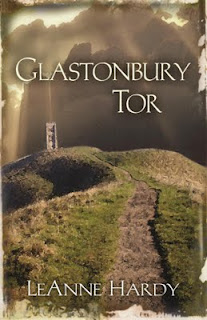 After his mother’s tragic death, seventeen-year-old Colin Hay is so consumed with anger that he tries to kill his cruel father. Running from these tormenting desires and his home, he seeks the protection and cleansing of the Glastonbury monastery, at a time when King Henry VIII is closing monasteries all over England.

But Colin’s past has followed him to Glastonbury. As he now pursues forgiveness and salvation, Colin is conflicted by the doctrines he learns at the monastery and the grace he receives from a local family with a forbidden English Bible. And then there is a quick-tempered priest whose lust for power threatens to compromise Glastonbury Abbey, and to destroy the astonishing treasure it holds—the Holy Grail. 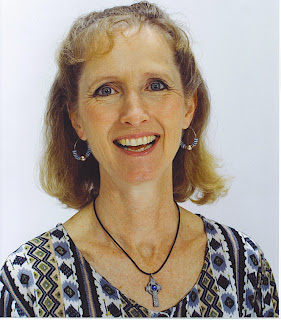 LeAnne Hardy has traveled the world responding to God's call to be a missionary, a call that has taken her to Africa, South America, and Eastern Europe. The diverse settings and plots in her books have been inspired by her real-life encounters there. Many of the stories and scenes from her books come from her family's experiences on the mission field or are based on true stories of others.

I received this book free from Kregel Publishing for review.
Posted by April Erwin at 7/29/2011

Thank you, April. I'm glad you enjoyed the book. Having lived in so many different countries, place becomes almost a character in my books. Somerset, England, was rich in natural beauty and historical heritage even five hundred years ago in Colin's time.