Song Stuck on the Brain: Sealed with a Kiss by Bobby Vinton

It's the 21st, time for the Teen FIRST blog tour!(Join our alliance! Click the button!) Every 21st, we will feature an author and his/her latest Teen fiction book's FIRST chapter!


Ted Dekker
and his book: 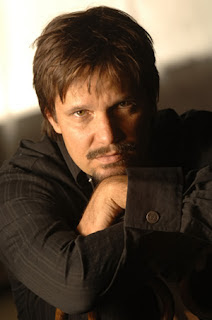 Since 1997, Dekker has written full-time. He states that each time he writes, he finds his understanding of life and love just a little clearer and his expression of that understanding a little more vivid. To see a complete list of Dekker's work, visit The Works section of TedDekker.com.

Here are some of his latest titles:

Chosen (The Lost Books, Book 1) (The Books of History Chronicles)

WHAT TEENS ARE SAYING:

I've turned my 13 year old nephew Aaron into a HUGE Ted Dekker fan. When the graphic novel arrived in the mail, I knew he'd be dying to see it - and I was right. I haven't seen him smile that big in a while. I gave it to him on one condition... he had to write the review. So, here's Aaron's thoughts on Infidel.

"The book version of Infidel was exactly like the comic book. The characters are exactly how I pictured them in my head. I plan on reading them all. I felt like I was actually there and couldn't put the book down or hte story would die." - Aaron, 13 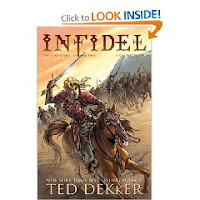 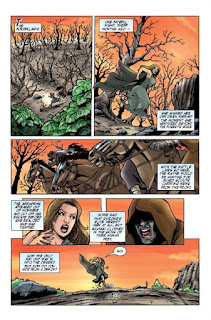 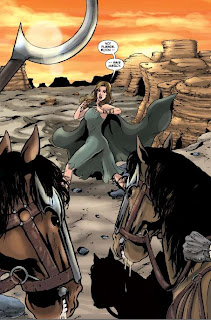