They're baaaack... :) Woot out to my friend and fellow author, KC Sprayberry! Her latest Canoples Investigations novel just released today!

If you know any teenage boys (although I think girls love 'em too...) that are looking for a great, fun read - tell them to check this out. I mean, we're talking more than just your typical teen story of boyfriend vs. girlfriend in clique-land. There are SPACE PIRATES. Re-kats and Space Gangs.

If the sci-fi angle has you worried it's going to get cheesy or lame, then think again because KC Sprayberry has a great way of getting inside of her characters heads and making them come alive with all the real to life reactions you'd expect from the kid in the desk next to you.

You can read an excerpt and follow all of the latest news about Canoples Investigations at the KC's blog Out of Control Characters. 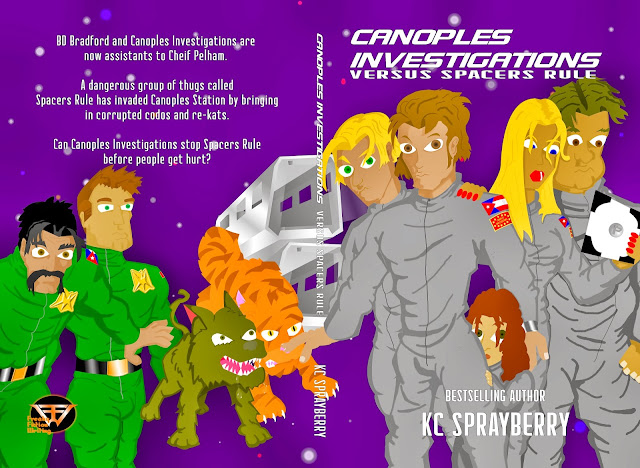 Be sure to check out book one first! 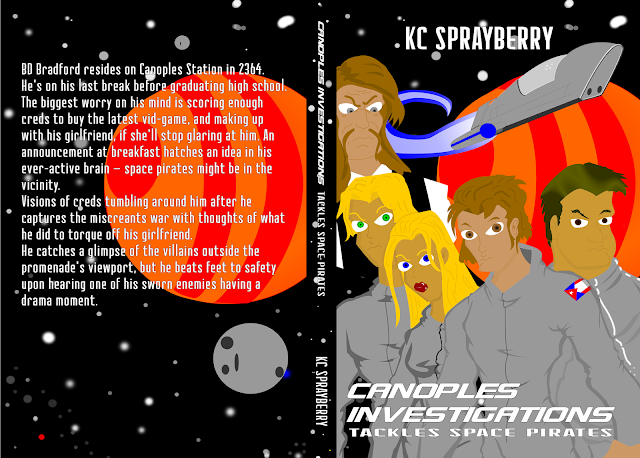 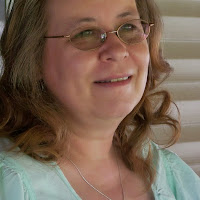 KC Sprayberry began writing young, with a diary followed by an interest in English. Her first experience with publication came when she placed third in a Freedoms Foundation at Valley Forge contest while she was in the Air Force, but her dedication to writing came after she had her youngest child, now a teen getting ready to enter his senior year of high school. Her husband, son, and she live in Northwest Georgia where she now spend my days creating stories about life in the south, and far beyond. More than a dozen of her short stories have appeared in several magazines. Five anthologies feature other short stories, and her teen novel, Softly Say Goodbye, was released last year. ﻿
Posted by April Erwin at 10/26/2013

Thank you for the shout out, April!