I'm a big Jill Williamson fan. I love her Blood of Kings trilogy (some might recognize it as the By Darkness Hid series.) She's a fantastic author! I wasn't able to get in on The Safe Lands Trilogy early enough to read the whole series for review in time for this tour, but I wanted to be sure everyone had a chance to check out what was new in Williamson's world and then take a spin around the rest of the tour. Enjoy! 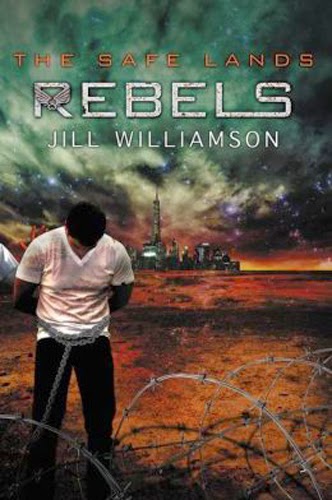 The remnant of Glenrock has been scattered. But they are not beaten.
The Safe Lands have long kept the true meaning of Liberation secret from their people. But after being sentenced to Liberation themselves, Mason and Omar soon discover the truth.
Levi watched his brothers’ public sentencing and tries to hold out hope they are still alive, He is forced to focus his attention elsewhere, however, when his new wife, Jemma, is captured and made the Safe Lands’ newest Queen. His only choice to save Jemma may be to take up Omar’s old role of undercover vigilante, leading the rebels in their quest to overthrow the government. But will Levi’s new role be enough?
Meanwhile, Jemma’s sister, Shaylinn, is ready to give birth to the “Safe Lands’” children … but not even Ciddah is sure they can be delivered safely in the midst of a rebellion. And Mason must face the fact Omar’s illness could be fatal.
If they can all unite their efforts, together they may be able to expose the Safe Lands’ lies to the people. But if they fail, they will all surely die. 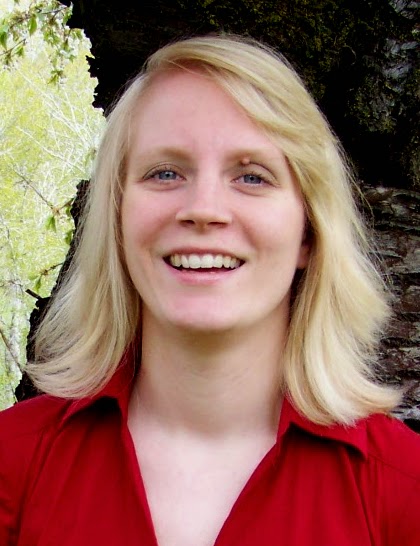 Jill Williamson is weird, which is probably why she writes science fiction and fantasy novels for teenagers. She grew up in Alaska with no electricity, an outhouse, and a lot of mosquitoes. Thankfully it was the land of the midnight sun, and she could stay up and read by the summer daylight that wouldn’t go away. But the winter months left little to do but daydream. Both hobbies set her up to be a writer.

Her debut novel, a medieval fantasy called By Darkness Hid, won an EPIC Award, a Christy Award, and was named a Best Science Fiction, Fantasy, and Horror novel of 2009 by VOYA magazine. Jill has since published twelve books.

Jill loves working with teenagers and encouraging them to respect their dreams. She speaks and gives writing workshops at libraries, schools, camps, and churches. She lives in Oregon with her husband, two children, and a whole lot of deer. Come visit Jill on her Facebook author page or on her website at www.jillwilliamson.com, where adventure comes to life.

Visit the other members on tour at:

Great post, April. I do hope you get to read the whole Safe Lands series some time. It's so good. I think you'd like it.

Thanks, Becky. I'm looking forward to it, I've got it on my TBR list for sure. :)

Thanks for posting an overview, April! And I'm glad you like the Blood of Kings books. My next series will go back to that same world, so I hope you'll like those stories! :-)

You're welcome, Jill. Thanks for the heads up on the new stories that tie back into the Blood of Kings. I will definitely be watching for that series. :)