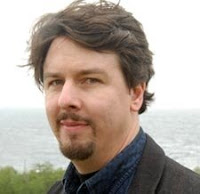 Jeffrey Overstreet lives in two worlds. By day, he writes about movies at LookingCloser.org and in notable publications like Christianity Today, Paste, and Image. His adventures in cinema are chronicled in his book Through a Screen Darkly. By night, he composes new stories found in fictional worlds of his own. Living in Shoreline, Washington, with his wife, Anne, a poet, he is a senior staff writer for Response Magazine at Seattle Pacific University. Auralia's Colors (The Auralia Thread Series #1)was his first novel. His second, Cyndere's Midnight continues The Auralia Thread Series. 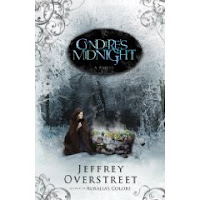 THE HEIRESS AND THE OCEANDRAGON