Song Stuck on the Brain: Amy by Pure Prairie League
I blame this one on my 10 yr old niece. She named my parent's computer Amy. Sunday she was trying to coax the old thing into moving faster and she kept petting the monitor and saying, "Come on Amy. That's a good girl. You can do it, Amy."
Now I keep hearing the song in my head, "Amy, what you wanna do? I think I could stay with you, For a while, maybe longer if I do..." 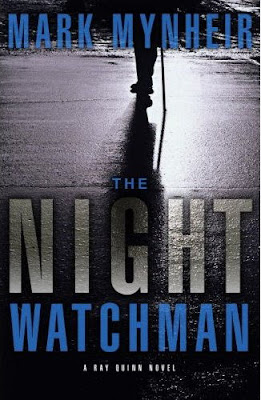 When everything is ripped away...

Eleven months ago, Ray Quinn was a tough, quick-witted Orlando homicide detective at the top of his game-until a barrage of bullets ended his career.and his partner's life.

Now medically retired with a painful handicap, Ray battles the haunting guilt for his partner's death. Numbing the pain with alcohol and attitude, Ray takes a job as a night watchman at a swanky Orlando condo community.

But when a pastor and an exotic dancer are found dead in one of the condos in an apparent murder-suicide, Ray can no longer linger in the shadows. The victim’s sister is convinced her brother was framed and begs Ray to take on an impossible case─to challenge the evidence and clear her brother’s name.

Ray reluctantly pulls the thread of this supposedly dead-end case only to unravel a murder investigation so deep that it threatens to turn the Orlando political landscape upside down and transform old friends into new enemies. As Ray chases down leads and interrogates suspects, someone is watching his every move, someone determined to keep him from ever finding out the truth─at any cost.

If you would like to read the first chapter of Night Watchman, go HERE 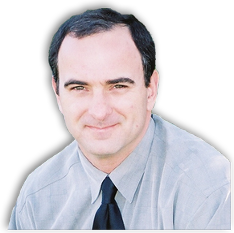 Mark Mynheir was born and raised on the east coast of Central Florida. Like most boys growing up, Mark enjoyed sports, mainly football and martial arts.

In 1983, he enlisted in the United States Marine Corps and went through basic training at Parris Island, South Carolina. After serving four years in the Marines, Mark changed gears and pursued a career in law enforcement.

During his career as a police officer, Mark has worked as a narcotics agent, a S.W.A.T. team member, and a homicide detective.

Over sixteen years ago, during a health crisis involving his oldest son, Mark gave his life to Jesus Christ. Shortly after his conversion, he felt God leading him in a new direction: writing. Now he balances dual careers as a police officer and novelist.

Mark is married to the love of his life and has three fantastic children, and they all currently reside in Central Florida.