Song Stuck on the Brain: Leather and Lace by Stevie Nicks & Don Henley 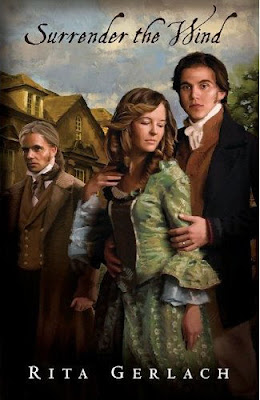 Seth Braxton, a patriot of the American Revolution, unexpectedly inherits his loyalist grandfather's estate in England. Seth is torn between the land he fought for and the prospect of reuniting with his sister Caroline, who was a motherless child taken to England at the onset of the war.
With no intention of staying permanently, Seth arrives to find his sister grieving over the death of her young son. In the midst of such tragedy, Seth meets Juleah, the daughter of an eccentric landed gentleman. Her independent spirit and gentle soul steal Seth's heart. After a brief courtship, they marry and she takes her place as the lady of Ten Width Manor, enraging the man who once sought her hand and schemed to make Ten Width his own. From the Virginia wilderness to the dark halls of an isolated English estate, Seth and his beloved Juleah inherit more than an ancestral home. They uncover a sinister plot that leads to murder, abduction, and betrayal--an ominous threat to their new life, love, and faith.

If you would like to reas the Prologue of Surrender The Wind, go HERE 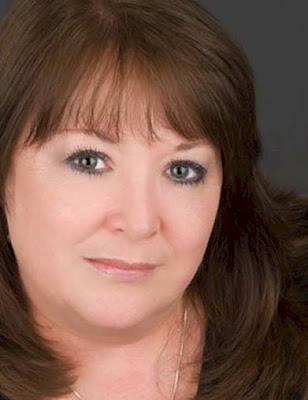 Rita Gerlach has published three historical novels plus articles in Writers Gazette, Write to Inspire, Will Write 4 Food, and The Christian Communicator.

She also is the editor of Stepping Stones Magazine, an online website focused on writing, marketing, and promotion for writers. She is a member of the American Christian Fiction Writers (ACFW) and The Western Maryland Writers Guild.

She currently lives in Frederick, Maryland. You can also visit her at her Blog
Posted by April Erwin at 8/24/2009