A January Bride by Deborah Raney

A January Bride
A Year of Weddings Novella
by
Deborah Raney

Maddie is stressed and looking for advice. Why not ask the kindly inn keeper that stays downstairs? She's never met him in person, surely he has lots of wisdom... Arthur finds himself in a similar position. Maddie in his mind is some how an elder woman with wise words to share. Well, they got the wise words to share part right!

I loved reading the letters between them and watching their relationship develop in such a unique way. A January Bride was fun, touching and well written. 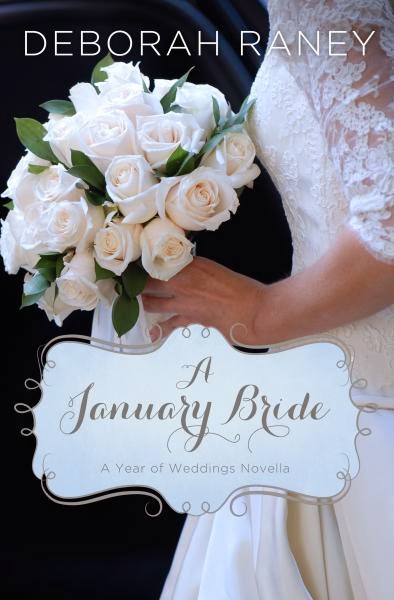 Who can work in a house that's overrun by contractors and carpenters? Not Madeleine Houser, a successful novelist who gladly accepts a temporary office in a charming bed and breakfast owned by an innkeeper she's never met.

Who can work in a house that's overrun by contractors and carpenters? Not Madeleine Houser, a successful novelist who gladly accepts the help of her octogenarian friend, Ginny, to arrange for a temporary office in the charming bed and breakfast owned by Ginny's friend, Arthur. Maddie's never met the innkeeper----but a friendship grows between them as Maddie and Arthur leave messages for each other each day. To Maddie's alternate delight and chagrin, she seems to be falling for the inn's owner----a man who's likely many years her senior----and who she's never even met. 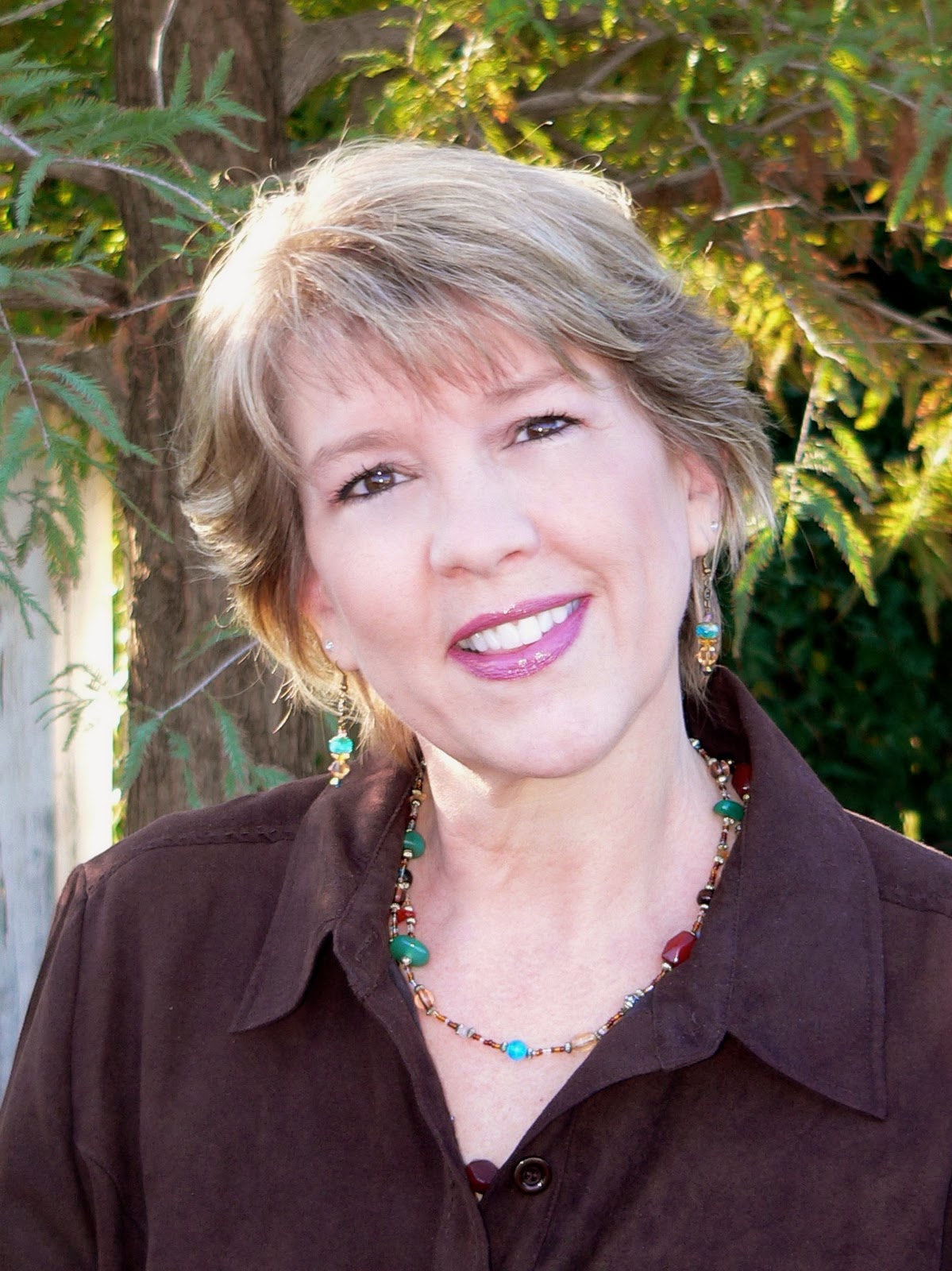 DEBORAH RANEY is bestselling novelist whose books have garnered multiple industry awards including the RITA Award, HOLT Medallion, National Readers' Choice Award, Carol Award, Silver Angel from Excellence in Media, and have twice been Christy Award finalists. Her first novel, A Vow to Cherish, shed light on the ravages of Alzheimer's disease. The novel inspired the highly acclaimed World Wide Pictures film of the same title and continues to be a tool for Alzheimer's families and caregivers. Deborah is on faculty for several national writers' conferences and serves on the advisory board of the 2500-member American Christian Fiction Writers organization. She has written more than 20 novels, and her recent Hanover Falls Novels series is published by Howard/Simon & Schuster. Deb and her husband, Ken Raney, enjoy small-town life in Kansas.
Posted by April Erwin at 3/27/2014