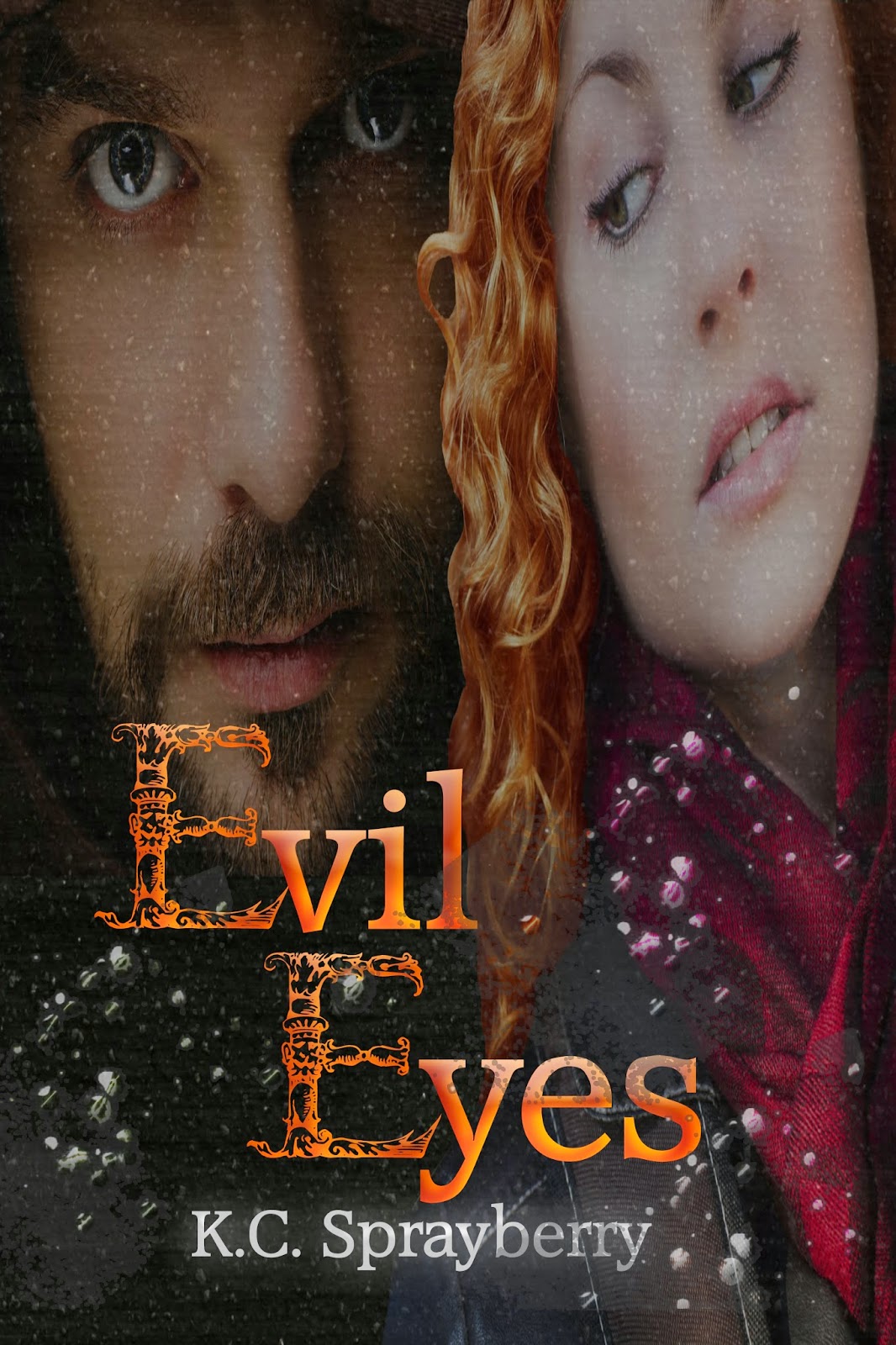 Will Lisa survive Fred’s evil intent?
Lisa is so ready for a break from the grueling first semester of college. Along with five other friends, she returns to Landry, and hopes to have nothing but fun. Within days, one of the group is the victim of a vindictive stalker, and Lisa herself is now in the man's sights. No matter what she does, she can't shake this person.
Fred has a little problem, but he figures he can take care of it himself, if he achieves fame with his folk rock band, Olney-Oak Lane Sounds. Then he happens to see this beautiful woman, who turns out to be just like every other woman he's met. He takes care of her, and is immediately drawn to Lisa. No one will get between Fred and Lisa, absolutely no one.
On Christmas Eve, Lisa has to fight for her life and sanity after Fred kidnaps her. She turns out to be very different from the other women, in a way he never figured.

The wind picks up, intensifying into a howl. Snow swirls in circles everywhere. Lisa hears John calling for her again. She turns around to tell him that they need the police, but stops when a strange voice echoes all around her.

"Lisa," the man says. "I love you, Lisa. You're mine forever."
Lisa opens her mouth. All that comes out is a completely terrorized scream.
ABOUT THE AUTHOR: 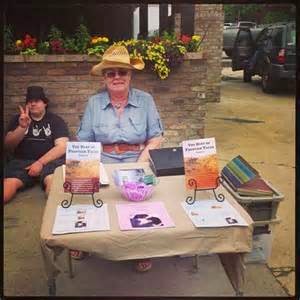 KC Sprayberry started writing young, first as a diarist, and later through an interest in English and creative writing. Her first experience with publication came when she placed third in The Freedoms Foundation at Valley Forge contest while in the Air Force, but her dedication to writing came after she had her youngest child, now in his senior year of high school.
Her family lives in Northwest Georgia where she spends her days creating stories about life in the south, and far beyond. More than a dozen of her short stories have appeared in several magazines. Five anthologies feature other short stories. She has three books that are Amazon best sellers: Softly Say Goodbye, Who Am I?, and Mama's Advice. Her other novels available are: Take Chances, The Ghost Catcher, Family Curse … Times Two, Secret From The Flames, Where U @, The Wrong One, and Grace.