Once Upon a Prince by Rachel Hauck

Once Upon a Prince
by
Rachel Hauck

Susanna Truitt is a VERY patient woman. She's waited 12 years for her fiance to marry her, and now he's called it off. What she finds hardest might not be that she lost him, but that all her plans have gone awry and she's wasted so many years.

Nathaniel is going to make her see things with new eyes. She doesn't recognize him at first and that's for the best in his eyes. He knows he has other duties and he can't ask for more than what they have now. But true love will find a way always.

I loved Nathaniel and Susanna's story. It has quickly become a new favorite and I know it's one I will re-read again and again. Rachel Hauck did a fantastic job all around and I can't recommend it enough. 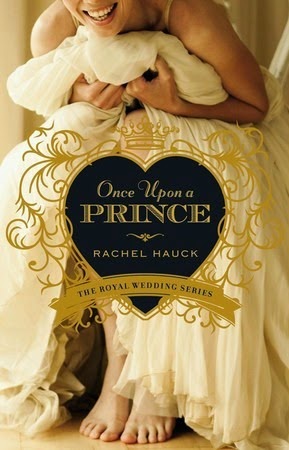 Susanna Truitt never dreamed of a great romance or being treated like a princess—just to marry the man she has loved for twelve years. But life isn’t going according to plan. When her high-school-sweetheart-turned-Marine-officer breaks up instead of proposing, Susanna scrambles to rebuild her life.

The last thing Prince Nathaniel expects to find on his American holiday to St. Simon’s Island is the queen of his heart. A prince has duties, and his family’s tense political situation has chosen his bride for him. When Prince Nathaniel comes to Susanna’s aid under the fabled Lover’s Oak, he is blindsided by love.

Their lives are worlds apart. He’s a royal prince. She’s a ordinary girl. But everything changes when Susanna receives an invitation to Nathaniel’s coronation.

It’s the ultimate choice. His kingdom or her heart? God’s will or their own? 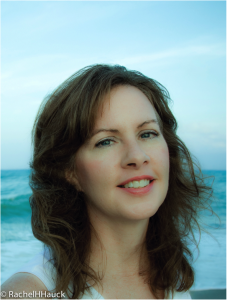 Rachel Hauck is an award-winning, best selling author of critically acclaimed novels such as the RITA nominated The Wedding Dress and Love Starts with Elle, part of the Lowcountry series. She also penned the Songbird Novels with multi-platinum recording artist, Sara Evans. Booklist named their novel, Softly and Tenderly, one of 2011 Top Ten Inspirationals.

A graduate of Ohio State University with a degree in Journalism, Rachel worked in the corporate software world before planting her backside in an uncomfortable chair to write full-time in 2004.

She serves on the Executive Board for American Christian Fiction Writers and leads worship at their annual conference. She is a mentor and book therapist at My Book Therapy, and conference speaker.

Rachel writes from her two-story tower in an exceedingly more comfy chair. She is a huge Buckeyes football fan.
Posted by April Erwin at 3/27/2014