Princess Ever After by Rachel Hauck

Princess Ever After
by
Rachel Hauck

Princess Ever After is book 2 in the series and the sequel to Once Upon a Prince. It follows American born Regina Beswick as she learns she's the sole heir the throne of Hessenberg. Without her Hessenberg will lose their sovereignty, but can she really become a queen?

Not only is it a fun and romantic story, it has a unique mystery subplot that connects to her great grandmother - the long lost princess of legend. It's a fantastic follow up in the series and not to be missed. Can't wait for more from Rachel Hauck. 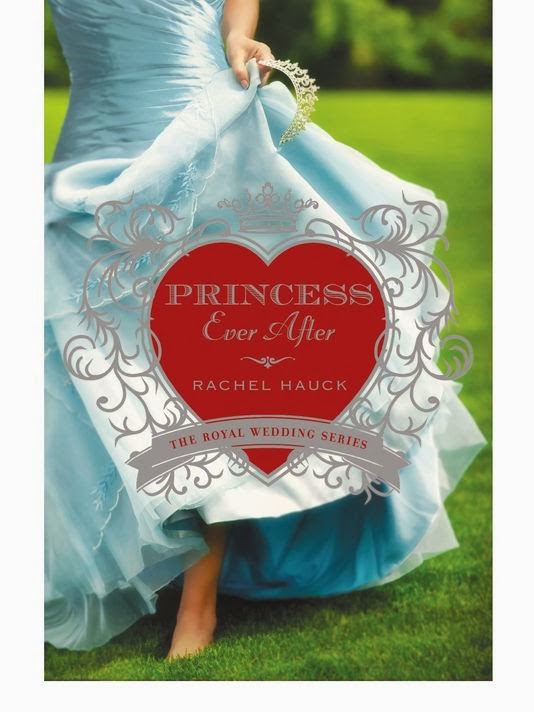 Regina Beswick never dreamed of faraway places. She’s happy with her life as a classic car mechanic and owner of a restoration shop.

But an unexpected visitor and the discovery of a fairytale, drawn by her great-grandma, causes Regina to wonder if she might be destined for something more.

Tanner Burkhardt, Minister of Culture for the Grand Duchy of Hessenberg, must convince the strong-willed Southerner, Miss Beswick, that she is his country’s long-lost princess. Failure could destroy his reputation and change his nation forever.

As Regina and Tanner face the challenges before them, neither are prepared for love to invade their hearts and change every thing they believe about themselves.

However, when a royal opponent nearly destroys Regina’s future, she must lean into God and trust He has sovereignly brought her to her true and final destiny.

Rachel Hauck is an award-winning, best selling author of critically acclaimed novels such as the RITA nominated The Wedding Dress and Love Starts with Elle, part of the Lowcountry series. She also penned the Songbird Novels with multi-platinum recording artist, Sara Evans. Booklist named their novel, Softly and Tenderly, one of 2011 Top Ten Inspirationals.

A graduate of Ohio State University with a degree in Journalism, Rachel worked in the corporate software world before planting her backside in an uncomfortable chair to write full-time in 2004.
She serves on the Executive Board for American Christian Fiction Writers and leads worship at their annual conference. She is a mentor and book therapist at My Book Therapy, and conference speaker.
Rachel writes from her two-story tower in an exceedingly more comfy chair. She is a huge Buckeyes football fan.
Posted by April Erwin at 3/27/2014

Email ThisBlogThis!Share to TwitterShare to FacebookShare to Pinterest
Labels: Princess Ever After, Rachel Hauck, Weddings, zondervan