The Lie by KC Sprayberry - YA Done Right!

Song Stuck on the Brain: With or Without You by U2

Friend and fellow Solstice author, K.C. Sprayberry is back with another new release! How excited are we? Very! Her latest foray into the Young Adult market brings a dark and suspenseful tale that you won't want to put down. Check it out and be sure to share it with your reading buddies.


Spotlight on The Lie

Welcome to the release tour of The Lie. The Lie is a young adult psychological thriller for older teens, similar to such edgy books as Sasha Dunn’s Oblivion, Michael Northrop’s Trapped, Norah Olson’s Twisted Fate, and E. Lockhart’s We Were Liars. This is a dark novel, a story that asks one question—How well do you know your friends? 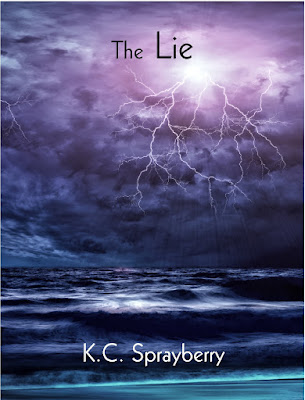 For high school siblings, Amy and Bryce, the night began with a football game. Bryce was stuck at home with a cold, brought on by an uncaring coach. Amy was in the stands, playing with the band whose funding had been taken away and given to the football team.

Her best friend, Jane, brought the band together to play a prank on the team in protest.

And the lie that started it all would not stop. 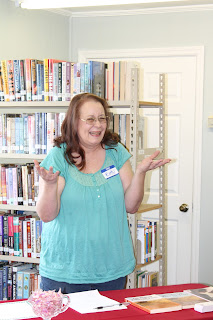 Born and raised in Southern California’s Los Angeles basin, K.C. Sprayberry spent years traveling the United States and Europe while in the Air Force before settling in northwest Georgia. A new empty nester with her husband of more than twenty years, she spends her days figuring out new ways to torment her characters and coming up with innovative tales from the South and beyond.

She’s a multi-genre author who comes up with ideas from the strangest sources. Some of her short stories have appeared in anthologies, others in magazines.

The sun is peeping over the mountains all around us. The members of the Landry High School Band fill in the last of the holes where we placed our planned revenge to go off tonight. None of us has had any sleep since we woke up yesterday, yet we’re charged up and ready for the rest of today and well into tonight.
“Where are your friends?” I ask.
Jane Preston, my bestie, the true mastermind of this prank, smirks at me.

I hear Amy coming home. She doesn’t know that I’ve been awake all night, waiting on her. Not that she sneaks out much—she never does stuff like this, unless it’s a Jane plan. I pretty much figured that from what I caught of the muffled phone conversations going on until eight last night. That’s when I heard the window going up, a box being hidden behind the bush, and Amy sneaking away.
She’s lucky that Mom and Dad didn’t catch her. Thanks to me. If I hadn’t gone into the kitchen, faking that cough, Amy would have been in major trouble.

Fabulous! Love the song stuck in your head!