Song Stuck on the Brain: Chasing Cars by Snow Patrol. Love their new album. I'm rotating between it and Daughtry right now. It's probably driving my office mate crazy, but can you blame me? These CD's are awesome.

Daughtry was one of my Christmas gifts. Chris was the shoo in for Season 5 of Idol until in an unbelievable turn of events, he got dropped. Still can't quite figure that one out. However it may have been the better turn of events for him, because by forming his own band he'll probably do even better. The CD rocks. I can't wait for him to start touring. I'm so there.

Christmas went way to quickly for me. We had so many things going on, it just flew by. It got spread out over Sunday and Monday, so it was like a marathon of food and gifts with various friends and family.

My gifts to everyone this year centered on a theme. I think I mentioned before that I did fantasy photo shoots for all the nieces and nephews. Each of the younger ones chose two things they wanted to be when they grew up, then I found the costumes, sets, props, etc, and did photo shoots. Some I did in my studio, others on location. Anyway, the kids had a lot of fun (so did I), but it was a lot of work. The pictures were then turned into calendars, mugs, playing cards, personalized notebooks and posters for everyone.

I wasn't sure if the kids would be dissapointed that their gift was posters of themselves instead of toys, but thankfully they went over like crazy. Everyone loved it. The only downside is that now I may have to repeat this and as fun as it was, it took months to get it all together.

I'm really happy with how the pictures turned out though. Here are some to give you an idea of what we did.
Doctor: 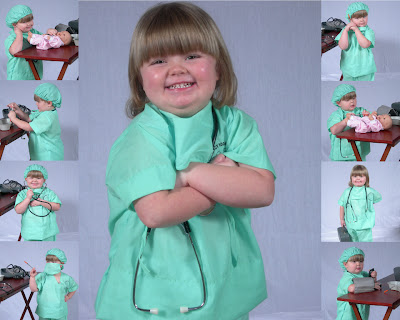 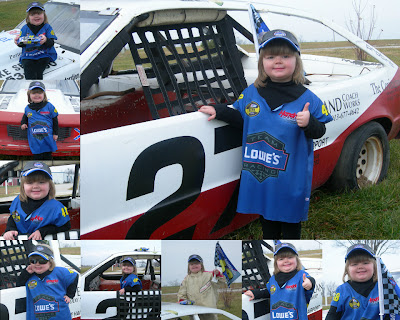 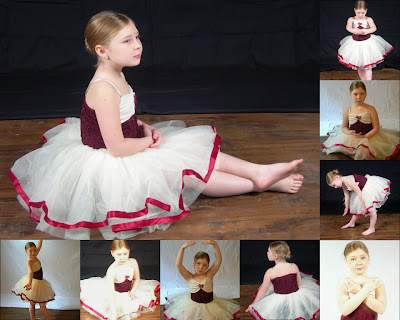 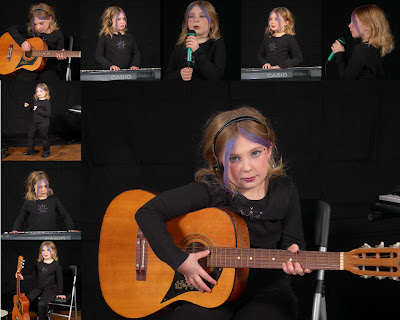 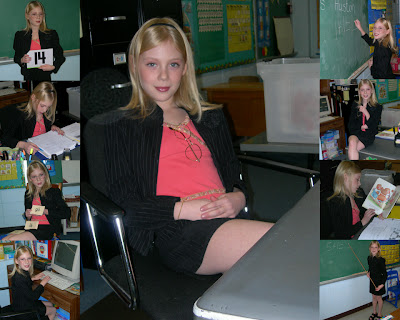 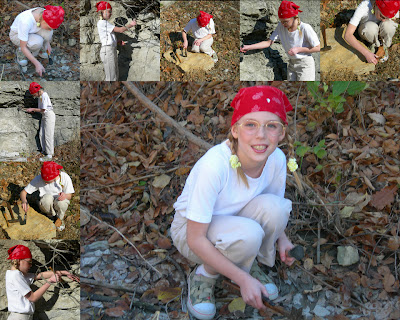 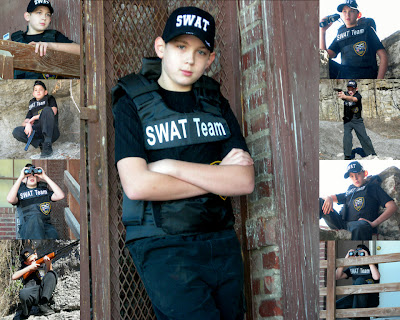 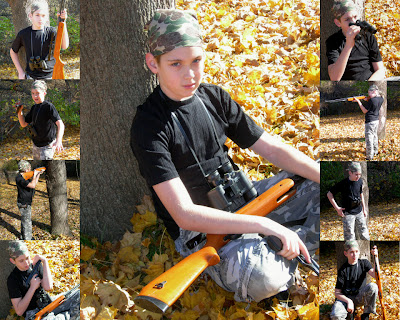 The older two nephews didn't do fantasy shoots, but one is in wrestling, so I got him in his uniform in addition to some studio shots. The other I took down to the Missouri River and shot in the park.
Wrestling/Studio: 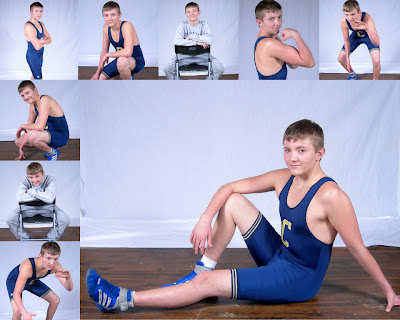 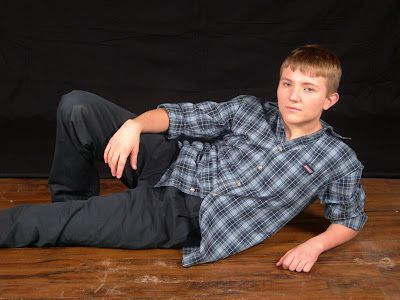 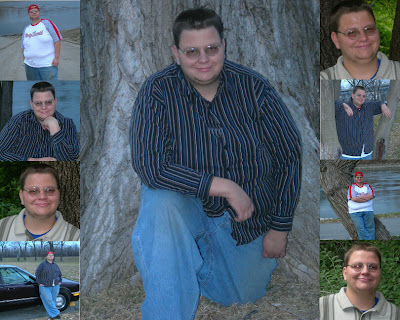 We also shot candids at Thanksgiving, but since I'm in those (and I really don't like pictures of me that well) I'm not posting those. (That's the blog owners perogative.)
So now that Christmas is over, I've got just enough time to clean house all over again for New Years.
Happy Holidays,
A.
Posted by April Erwin at 12/26/2006

Email ThisBlogThis!Share to TwitterShare to FacebookShare to Pinterest
Labels: Life

Glad the pictures went over well they turned out so well...I can't believe how much work you did on those.

Yeah, well, I do tend to go a little overboard. I wanted the costumes to be realistic though. Thank goodness for Ebay! That's where I got most of the costumes. Saved me a ton. I started to get stuff together for these back in August. I got the last poster returned to me about 5 days before Christmas. If I do this again, I'll have to start earlier. I tried to keep it somewhat of a surprise for the parents/grandparents, but kids are notoriously bad at keeping secrets. The only real 'secret' was what the pics looked like and what form they would get them in.