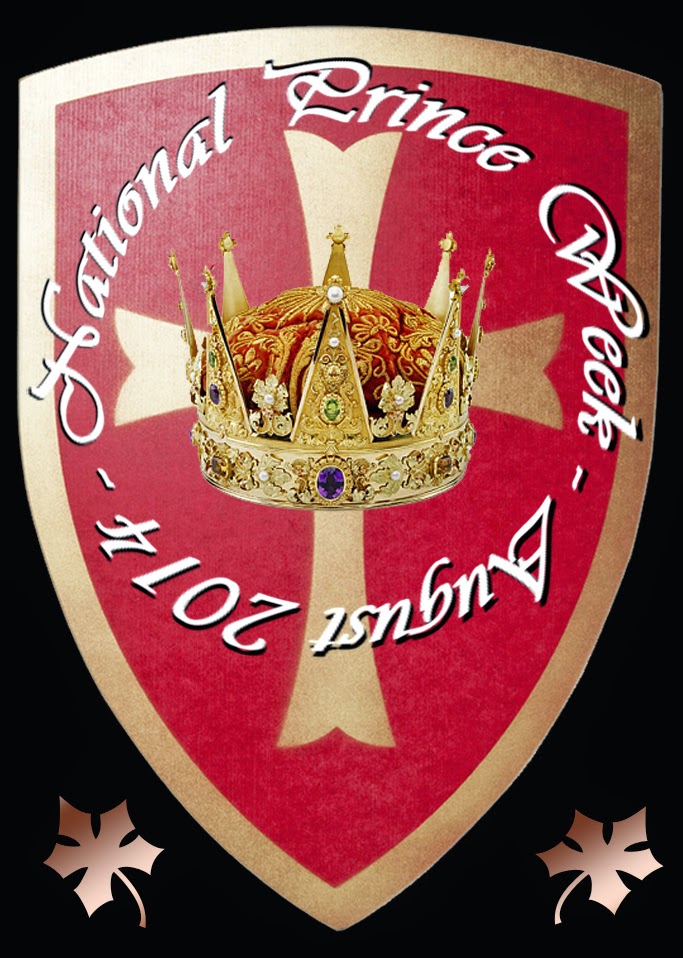 Alexa: It may be #NationalPrinceWeek here, but author Mary Waibel is touting it as "His Royal Hotness" week. I think I can handle that. :)

Kianna told me to choose my favorite prince. That was a tough call! There's a lot of good looking royalty out there, but I don't necessarily know a lot about any of them. I mean, other than Will and Kate's Wedding of the Decade event, I don't really follow royalty. But if you want to make me peruse good looking men...lol.

My choice is Prince Carl-Philip of Sweden. Dark hair, chiseled jaw, and a smoldering look. I mean really, watch out Flynn Rider, because here comes the smolder!

Is he everything I want in a prince? I have no idea. I have quite the list for my One and Only, but as Kianna said, a girl has dreams. And I say, if you're going to dream, Dream BIG! So for know I can happily imagine my perfect prince from Sweden with all the things I want in a man. For now that's good enough.

Really, can you blame me? 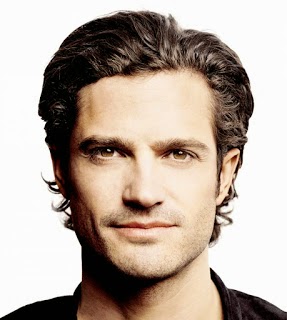 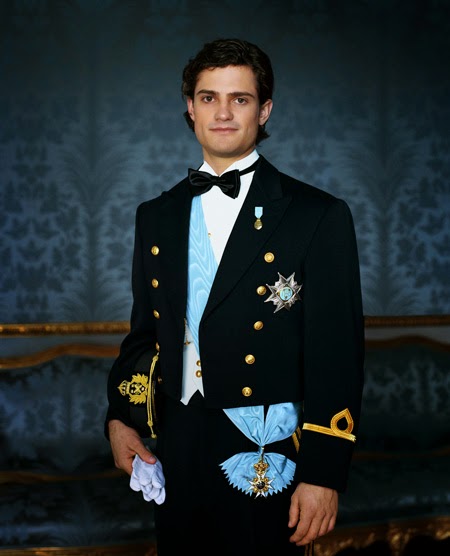 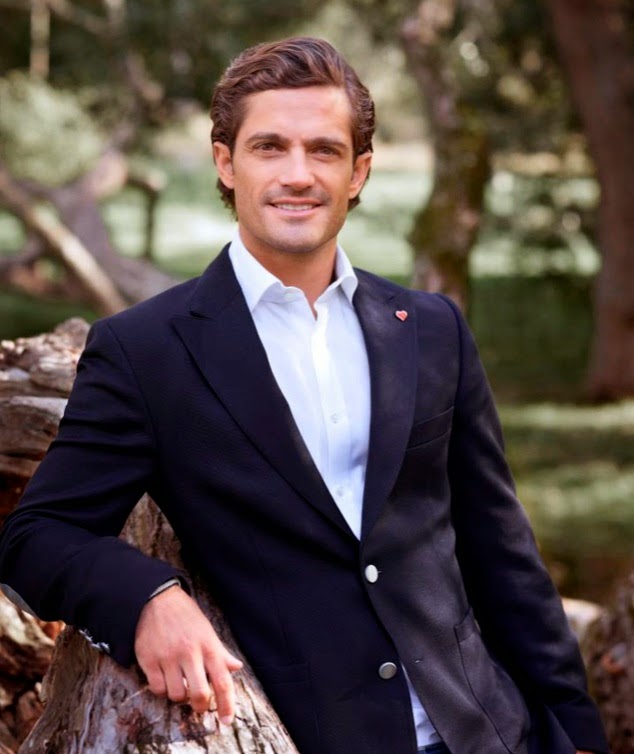 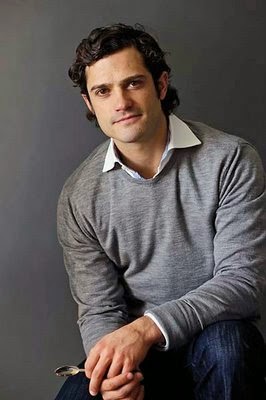 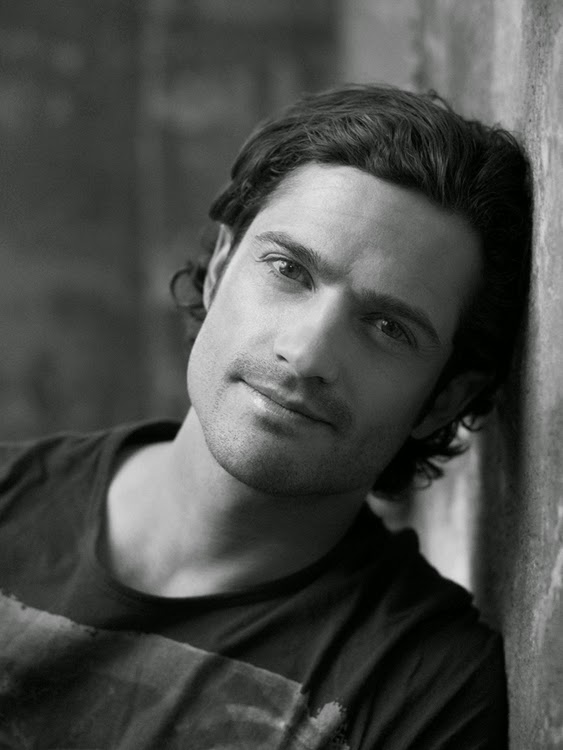 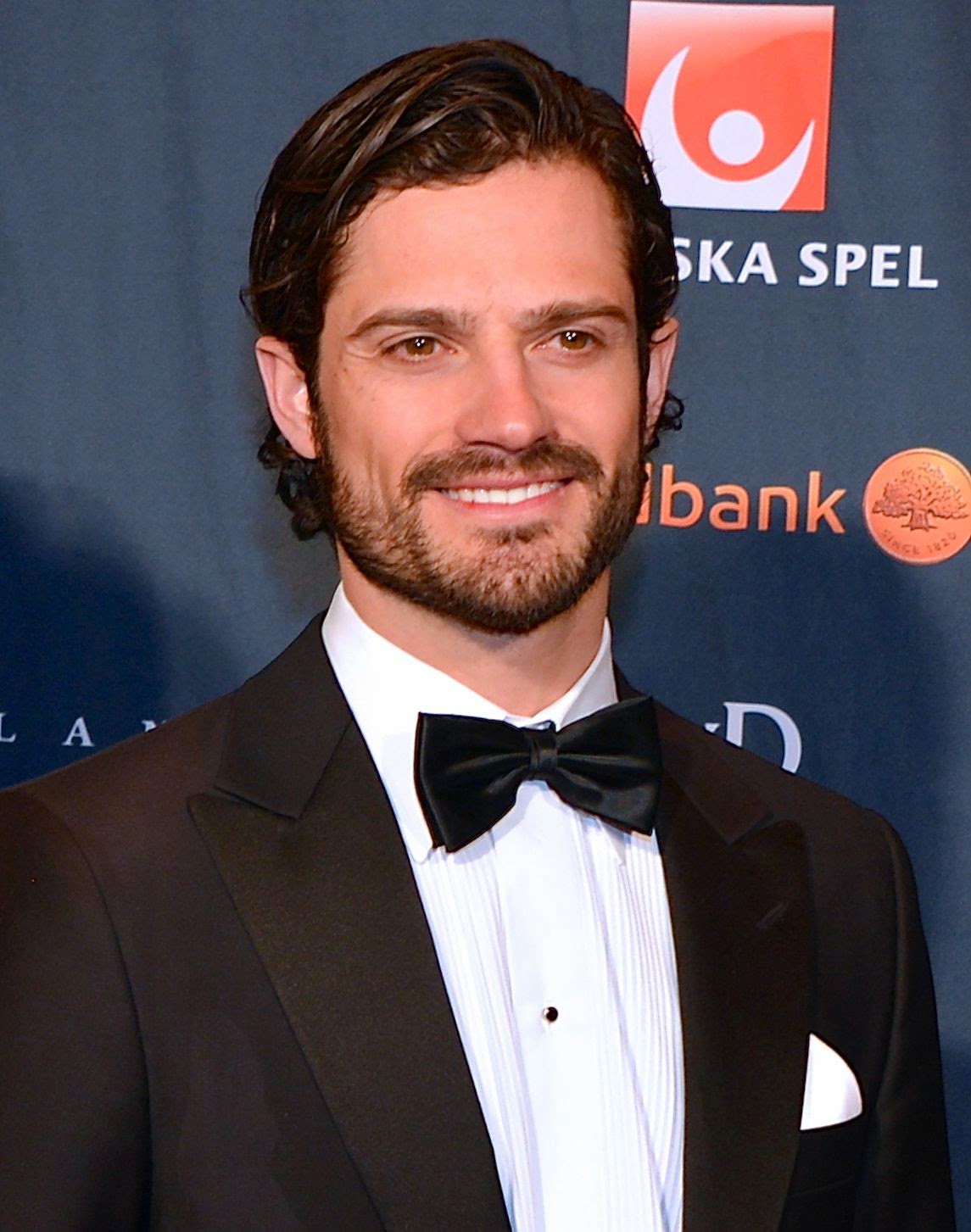 In addition to a really fine looking Royal, here is a few of my fav movies with Princes that also make me swoon!


Ever After - A Cinderella Story PG-13

Prince Henry may be a little immature in the beginning but his path to manhood is a good part of what makes him so swoon worthy.

With the sudden death of her loving father, Danielle is made a servant by her new stepmother. She also has two new stepsisters, one quite kind but the other one really horrid. Still, Danielle grows up to be a happy and strong-willed young lady, and one day her path crosses that of handsome Prince Henry, who has troubles of his own at home. Luckily the nice Leonardo da Vinci is on hand to help all round.

Prince Hector is my favorite in this story. He's the kind of man I'd want to find. Especially in the 13th century.

It is the year 1250 B.C. during the late Bronze age. Two emerging nations begin to clash after Paris, the Trojan prince, convinces Helen, Queen of Sparta, to leave her husband, Menelaus, and sail with him back to Troy. After Menelaus finds out that his wife was taken by the Trojans, he asks his brother Agamemnon to help him get her back. Agamemnon sees this as an opportunity for power. So they set off with 1,000 ships holding 50,000 Greeks to Troy. With the help of Achilles, the Greeks are able to fight the never before defeated Trojans. But they come to a stop by Hector, Prince of Troy.

Robin of Loxley isn't the typical prince, but since this tale has always been a favorite of mine. Robin Hood was the bad boy that was really the good boy. Kind of the best of both worlds.

After being captured by Turks during the Crusades, Robin of Locksley and a Moor, Azeem, escape back to England, where Azeem vows to remain until he repays Robin for saving his life. Meanwhile, Robin's father, a nobleman loyal to King Richard the Lionhearted, has been murdered by the brutal Sheriff of Nottingham, who helped install Richard's treacherous brother, Prince John, as king while Richard is overseas fighting the Crusades. When Robin returns home, he vows to avenge his father's death and restore Richard to the throne. Even though Maid Marian, his childhood friend, cannot help him, he escapes to the Forest of Sherwood where he joins a band of exiled villagers and becomes their leader. With their help he attempts to cleanse the land of the evil that the Sheriff has spread.

The Lord of the Rings: The Motion Picture Trilogy PG-13 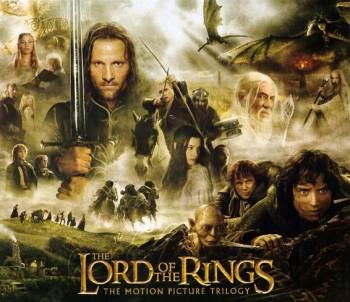 Oh the choices! Legolas or Aragorn? Or how many other choices? Legolas is my favorite, but you just can't go wrong.

Fellowship of the Ring:
An ancient Ring thought lost for centuries has been found, and through a strange twist in fate has been given to a small Hobbit named Frodo. When Gandalf discovers the Ring is in fact the One Ring of the Dark Lord Sauron, Frodo must make an epic quest to the Cracks of Doom in order to destroy it! However he does not go alone. He is joined by Gandalf, Legolas the elf, Gimli the Dwarf, Aragorn, Boromir and his three Hobbit friends Merry, Pippin and Samwise. Through mountains, snow, darkness, forests, rivers and plains, facing evil and danger at every corner the Fellowship of the Ring must go. Their quest to destroy the One Ring is the only hope for the end of the Dark Lords reign!

Two Towers:
Sauron's forces increase. His allies grow. The Ringwraiths return in an even more frightening form. Saruman's army of Uruk Hai is ready to launch an assault against Aragorn and the people of Rohan. Yet, the Fellowship is broken and Boromir is dead. For the little hope that is left, Frodo and Sam march on into Mordor, unprotected. A number of new allies join with Aragorn, Gimli, Legolas, Pippin and Merry. And they must defend Rohan and attack Isengard. Yet, while all this is going on, Sauron's troops mass toward the City of Gondor, for the War of the Ring is about to begin.

Return of the King:
While Frodo & Sam continue to approach Mount Doom to destroy the One Ring, unaware of the path Gollum is leading them, the former Fellowship aid Rohan & Gondor in a great battle in the Pelennor Fields, Minas Tirith and the Black Gates as Sauron wages his last war against Middle-Earth.

If you want to feel extra royal while watching the movie, try adding buttery shortbread cookies and a cup of Chai or Earl Gray tea. Yum! 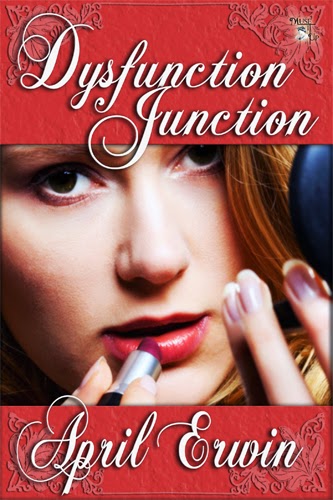 Visit my Facebook Page or Twitter Feed for more updates and to tell me about your favorite prince.

And you've picked 2 of my favorite movies (well, 5 if you include all 3 LOTR ones) Ever After and Robin Hood. Now I wish I had some time to sit and watch them. Sigh.

Thanks so much for helping make this week so fun!

I had a hard to narrowing down the list too. SO many to choose from. I keep thinking I'd like to end this week with a Prince Binge Watch. (Probably only in my dreams) but hey, it sounds good. :)