Song Stuck on the Brain: Seasons in the Sun by Terry Jacks 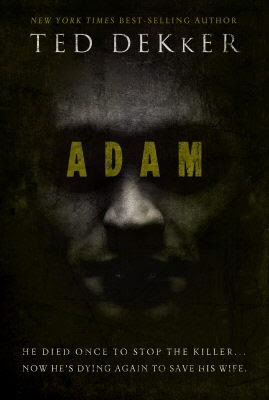 He died once to stop the killer...now he's dying again to save his wife.

FBI behavioral psychologist Daniel Clark has become famous for his well-articulated arguments that religion is one of society’s greatest antagonists. What Daniel doesn’t know is that his obsessive pursuit of a serial killer known only as “Eve” is about to end abruptly with an unexpected death-his own.

Twenty minutes later Daniel is resuscitated, only to be haunted by the loss of memory of the events immediately preceding his death.

Daniel becomes convinced that the only way to stop Eve is to recover those missing minutes during which he alone saw the killer’s face. And the only way to access them is to trigger his brain’s memory dump that occurs at the time of death by simulating his death again…and again. So begins a carefully researched psychological thriller which delves deep into the haunting realities of near-death experiences, demon possession, and the human psche.

"As always with a Ted Dekker thriller, the details of ADAM are stunning, pointing to meticulous research in a raft of areas: police and FBI methods, forensic medicine, psychological profiling-in short, all that accompanies a Federal hunt for a serial killer. But Dekker fully reveals his magic in the latter part of the book, when he subtly introduces his darker and more frightening theme. It's all too creepily convincing. We have to keep telling ourselves that this is fiction. At the same time, we can't help thinking that not only could it happen, but that it will happen if we're not careful." 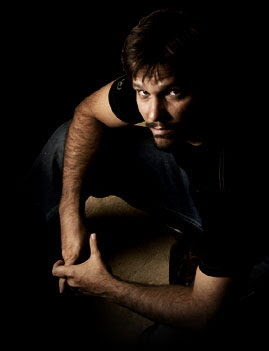 Since 1997, Dekker has written full-time. He states that each time he writes, he finds his understanding of life and love just a little clearer and his expression of that understanding a little more vivid. Dekker's body of work encompassing seven mysteries, three thrillers and ten fantasies includes Heaven's Wager, When Heaven Weeps, Thunder of Heaven, Blessed Child, A Man Called Blessed, Blink, Thr3e, The Circle Trilogy (Black, Red, White), and Obsessed, with two more...Renegade, and Chaos to be released later this year.
Posted by April Erwin at 2/20/2008